A DECADE OF CRITICAL ILLNESS: In a nutshell

Alan Lakey takes a look at the key changes to critical illness cover over the past 10 years.

The past decade has witnessed substantial changes in the critical illness world. Famous brands have disappeared whilst new names have appeared. The numbers of conditions included has shot up towards the 100 figure with a focus on additional payment conditions. Children's cover has become a battleground as has the introduction of various added services. A number of insurers also reverted to the dual-policy approach favoured back in the early 1990s whereby a standard plan is offered alongside a more comprehensive version. Claims statistics have also improved whilst the use of plain English within brochures has become more prevalent, although the numbers of pages has increased exponentially.

At the start of the last decade advisers favourite critical illness providers included Ageas, AXA, Bright Grey, Bupa, Friends Provident, Royal Liver, Scottish Provident and Skandia - all brands which have disappeared over the ensuing years. Back then we didn't have many of today's leading companies such AIG, Guardian, HSBC, Old Mutual Wealth, or Royal London. Nor had we heard of D2C brands such as Beagle Street, Budget Life, Cignpost, Sherpa or Smart Life.

2010 was also the start of what is known as the ‘conditions race'. By way of example, as 2010 started Aviva included 31 conditions, by the beginning of 2015 this increased to 55 and had risen to 89 by the end of 2019. Many of the newer conditions offered little value together with a low claim potential but the enhanced lists certainly looked impressive to some advisers and their clients.

Counting condition numbers never was sensible and has now been rendered even less meaningful as many insurers have begun to assimilate previously named individual conditions under a wider ranging heading such as ‘Parkinson Plus Syndromes'.

Numerous beneficial changes have impacted on children's cover. Many insurers offer this protection as an option a degree of flexibility that simply didn't exist 10 years back. We have Guardian allowing any level of child cover between £10,000 and £100,000, Royal London with a higher sum of £50,000 or 50% of the adult over and others like AIG and L&G exceeding the traditional £25,000/50% mark. Back in 2010 this was the highest available with respected providers like Aviva, Bright Grey, Friends Provident and Scottish Provident limiting payments to £20,000/50%.

Additionally, back then, cover commenced 30 days from birth and congenital/familial conditions were excluded. Today the better plans cover children from birth and specifically include conditions that are normally revealed at birth such as muscular dystrophy, spina bifida and cerebral palsy as well as a sum for certain pregnancy specific conditions.

All insurers now include a child death benefit of £5,000 or occasionally £10,000 and a number provide payments when a child is hospitalised.

Virtual GPs, second medical opinions, mental health counselling and other health and rehabilitation benefits didn't exist in policies back in January 2010. Plans were simply insurance contracts with a few extra (optional or integral) benefits such as total and permanent disability (TPD), waiver of premium, indexation, guaranteed insurability options (GIOs) and buyback of cover. Today every adviser-supporting insurer offers a range of added services via Square Health, Best Doctors or RedArc.

At the tail end of 2019, we find most insurers aspiring to quality, whereas 2010 found some happy to offer cheap and cheerful contracts in the knowledge that advisers were swayed as much by premiums as by quality. Indeed, without any sort of comparison service most advisers were unable to rationalise the often subtle differences between plans.

Aviva started this particular surge during November 2016 when it introduced a standard plan and a ‘plus' plan. The standard plan was relatively basic and this was reflected by lower premiums whereas the more expensive ‘plus' version aimed to be the most comprehensive plan available.

This innovation, subsequently followed by Legal & General, Zurich and HSBC, was designed to appeal to both premium fixated and quality focused advisers. The concept wasn't new as it recalled the two-tier offerings of the mid-1990s where many policies, such as the Norwich Union plan, offered a standard plan, encapsulating 12 conditions, with an optional uplift whereby a further nine conditions could be included.

Overall the industry has improved in terms of quality, underwriting and claims handling. The challenge for the next decade is to make plans simpler, and thereby easier for advisers and clients to understand, and to reduce condition numbers by the expedient of grouping them into convenient sub-groups based on outcomes or surgical interventions as opposed to a list of names. 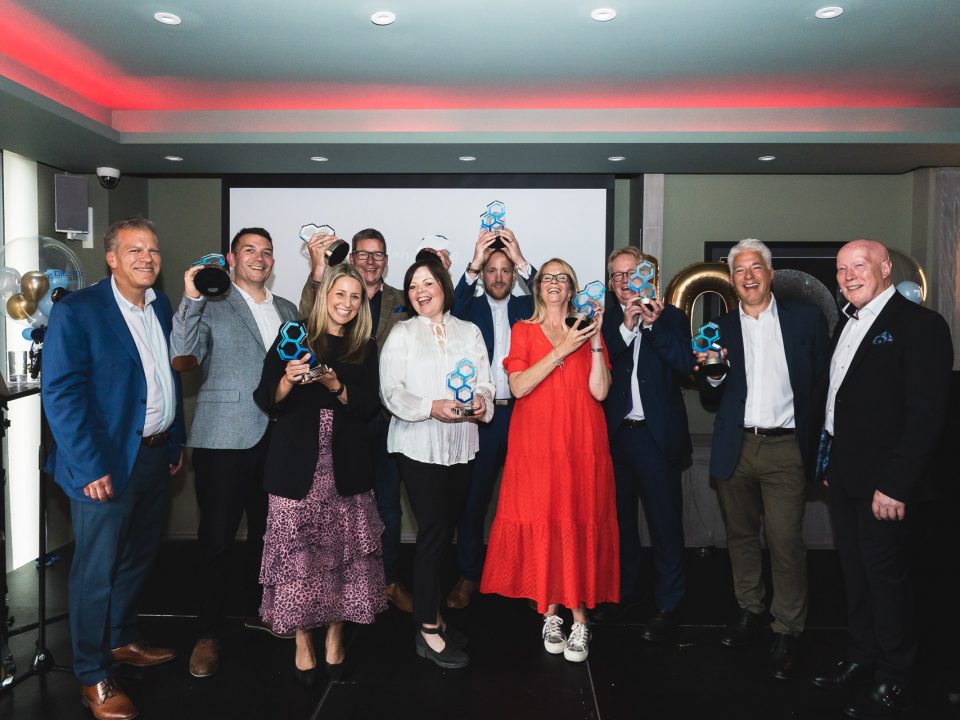 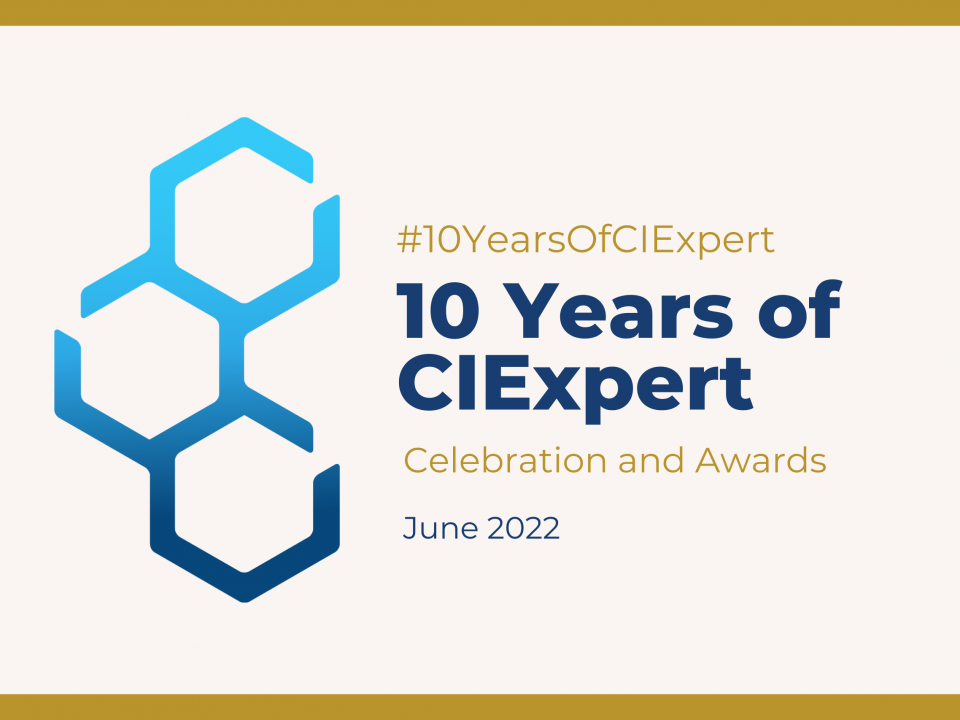 10 Years of CIExpert:
Celebration and Awards 2022 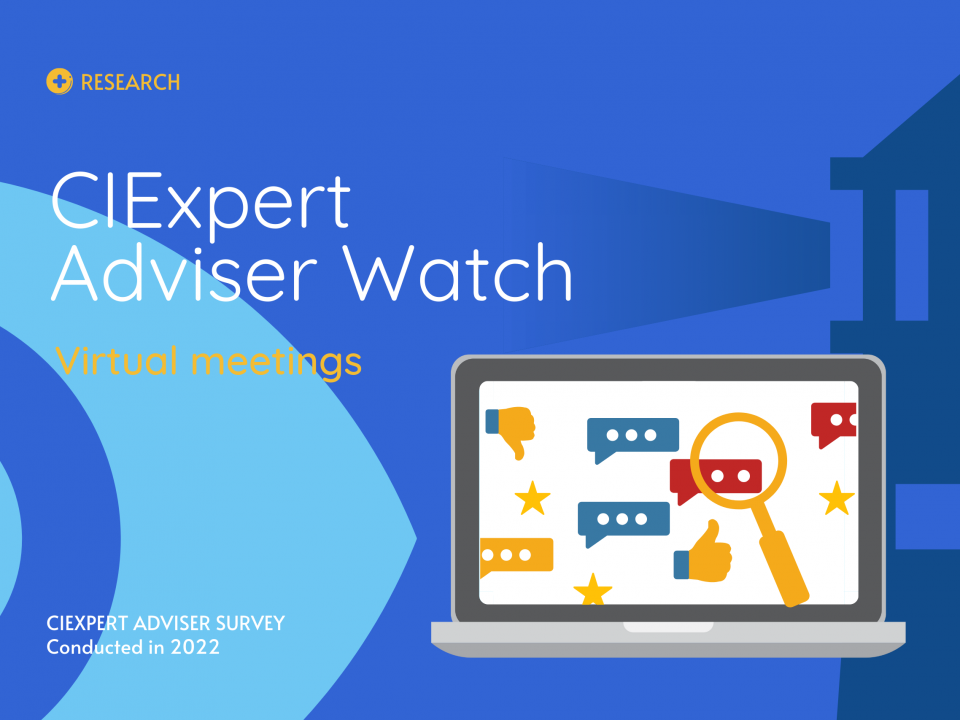