Occasionally we relate a series of changes that have minimal impact to the value of a policy, a deckchairs on the Titanic arrangement which can prove dispiriting. So it is pleasing to report on a what is effectively a complete contract redesign by HSBC which provides extensive enhancements.

The Core plan has 38 named 100% conditions and includes two additional payment conditions (less advanced cancer of the breast or prostate) and pays the lower of £25,000 or 25% of the sum insured. 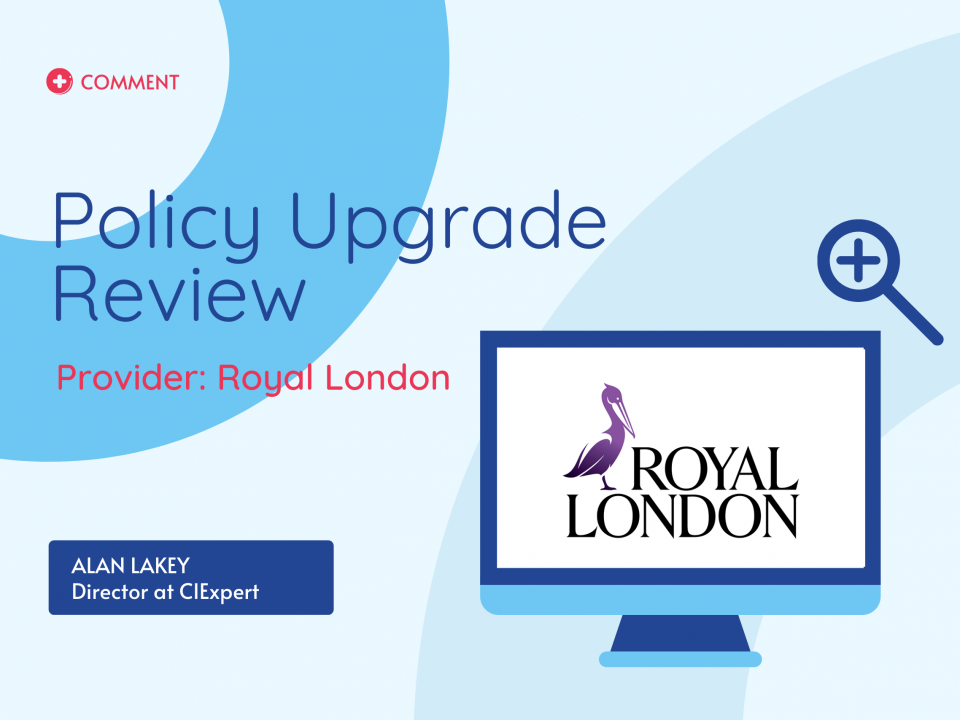 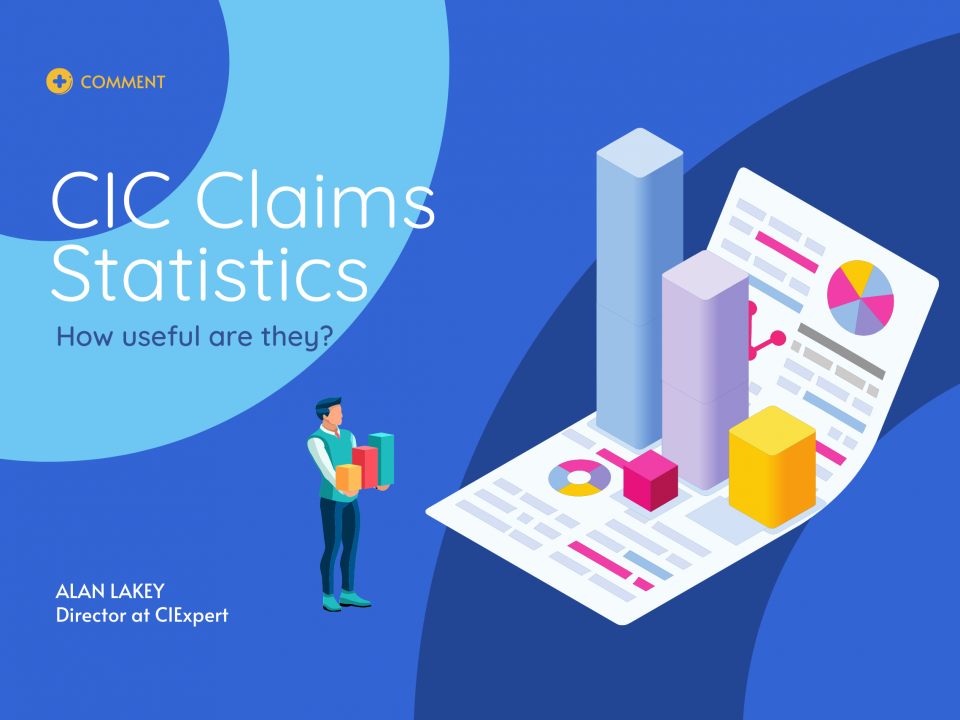 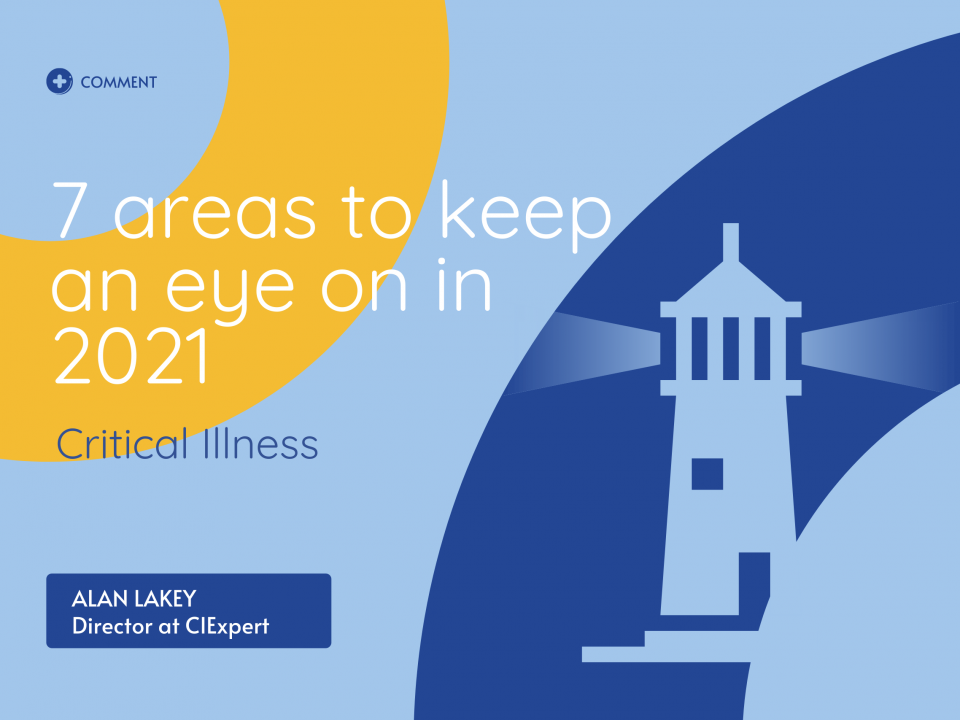